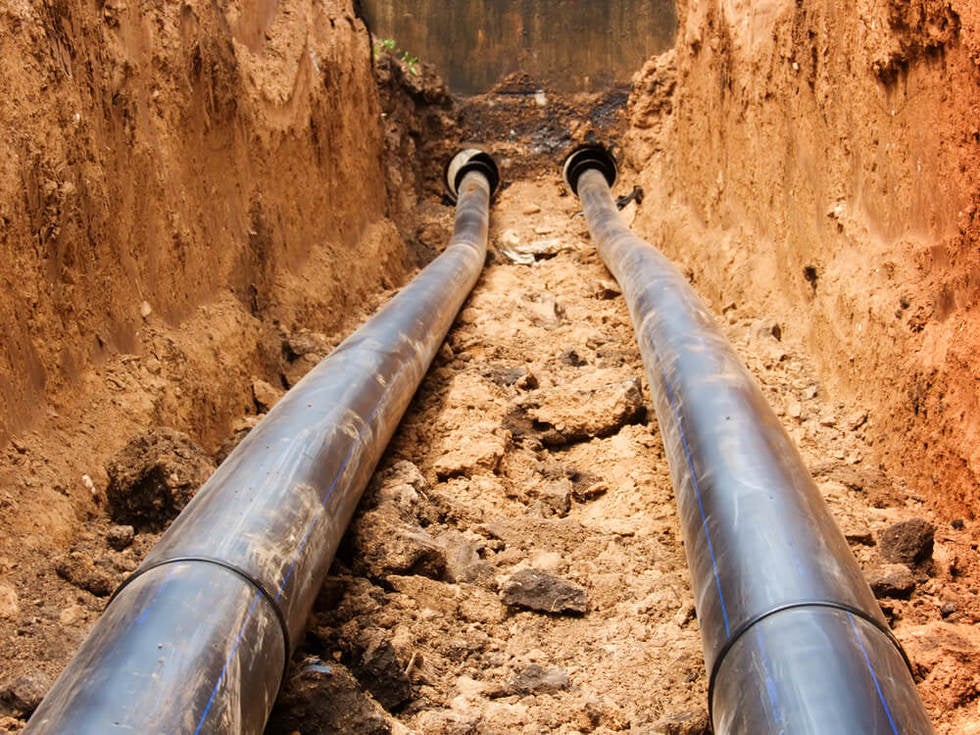 The U.S. Occupational Safety and Health Administration (OSHA) has fined a contractor $135,612 in connection with a fatal trench collapse that killed two workers who were buried under debris during the installation of a septic tank. The workers, who were 57 and 46, became trapped in a 5- to 7-foot wall of mud and sand after the 30-foot trench caved in. The men were both working for the contractor.

Reported to be a Preventable Tragedy

OSHA announced that the contractor had not only agreed to pay the fine, but also to stop digging excavations. The agency also criticized the contractor for failing to safeguard its workers and for not paying heed to a warning from an employee on site that the trench was at risk for collapsing. Representatives for OSHA said that a trench could collapse suddenly and with significant force, crushing and burying workers in a very short amount of time.

In such situations, they said, companies must follow all excavation safety requirements in order to prevent avoidable tragedies such as this one. Officials also said that the company failed to provide a protective system to prevent a trench collapse and did not take its workers off the excavation project even after a "competent person employed by the company" had cautioned them that the trench posed a cave-in hazard.

OSHA also said that the trench lacked a safe means of exit and that the company allowed concrete and other excavated materials to be stored at a trench's edge, which is a serious safety violation as well. In addition, the company also failed to provide head protection to workers exposing them to struck-by hazards, officials said.

Unstable soil: It is critical to perform proper and adequate soil testing before excavation. Testing should also be done at various times during the project to make sure that the soil is stable enough to support the excavation.

Improper sloping: If the trench is not properly sloped, it could increase the risk of instability and a potential trench cave-in.

Flooding: When a major flood runs through a trench site, it will cause the trench floor to become unstable and the walls to cave in.

Crush injuries: When companies use heavy machinery and equipment too close to the lip of the trench, it may fall in, severely injuring workers in the trench.

Trench cave-ins have the potential to result in major or even catastrophic injuries such as traumatic brain injuries, spinal cord damage, broken bones and internal organ damage. If you have been injured in a trench collapse, you may be eligible to receive workers' compensation benefits from your employer. However, you may also be able to file a personal injury lawsuit against a third party other than your employer. Examples of third parties may include general contractors, sub-contractors, property owners, manufacturers of defective products, etc.

If you have been injured in a construction accident, it is important that you contact an experienced trench collapse lawyer who will remain on your side, fight for your rights and help ensure that your legal rights and best interests are protected.